With more fishermen exposing their fishing reels to harsh saltwater conditions, Shimano Saltwater Spinning Reels needed to be extremely durable and resistant to constant saltwater use. This led Shimano’s engineers to come up with an anti-corrosion treatment that is more impervious to the harshness of Mother Nature on Shimano Saltwater Spinning Reels series. Combined with an already impressive waterproof drag system and Shielded A-RB bearings, Shimano are now producing some of the toughest and most efficient saltwater fishing reels on the market. 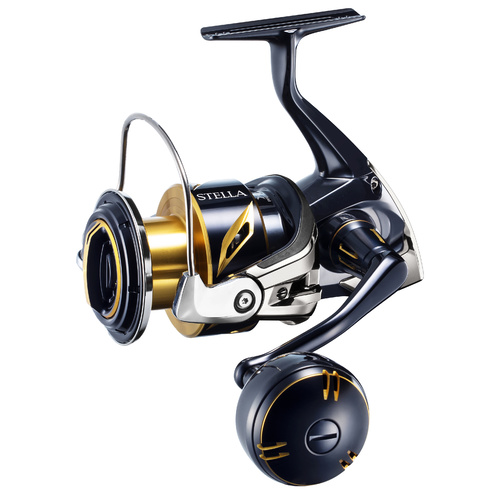